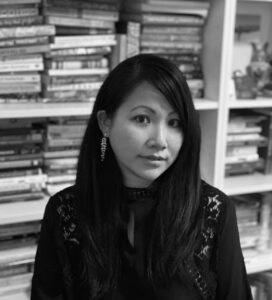 Crystal Z. Lee is bilingual in English and Mandarin. She has called many places home, including Taipei, New York, Shanghai, and the San Francisco Bay Area. She was formerly a public relations executive who had worked with brands in the fashion, beauty, technology, and automotive industries. In China, she had worked on programs for the 2007 Special Olympics in Shanghai, the 2008 Beijing Olympics, and the 2010 Shanghai World Expo.

Love and Other Moods is her debut novel.